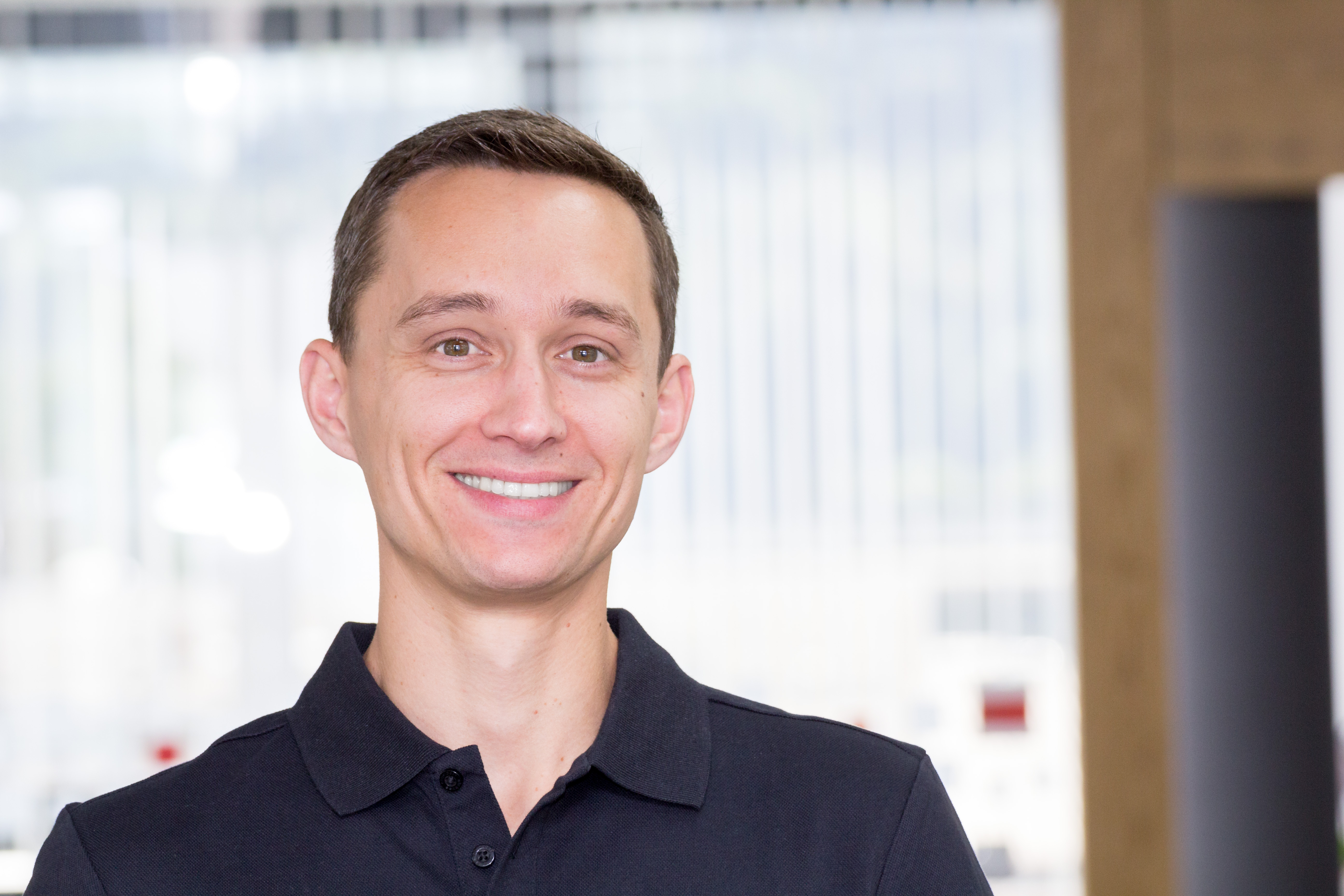 “Roman is a great addition to the leadership team of our North American office,” stated Florian Barbaric, Barbaric North America. “He will provide exceptional sales and service to our customers in the United States, Canada, and Mexico.”

Roman graduated from Appalachian State University in 2006 with a Bachelor of Science in Industrial Technology. Prior to joining Barbaric, he worked as a senior project manager in the construction industry.

IMA Schelling Group serves as the sales and support partner for the North American market for Barbaric’s full range of material-handling systems including feeding systems, return conveyors, and automated storage retrieval systems. Barbaric North America handles the after-sales support for its product lines with factory-trained technicians and a local spare parts inventory from the IMA Schelling offices in Raleigh, NC, and Mississauga, ONT.

Founded in Linz, Austria, in 1995, Barbaric GmbH develops state-of-the-art automation and storage processes to facilitate the handling of heavy goods that have yielded high profitability and rapid payback for wood manufacturers across Europe. Barbaric’s North American office in Raleigh, NC, provides innovative manufacturing technologies and attentive local sales and service to companies in the United States, Canada, and Mexico.

IMA Schelling Group offers live demonstrations of Barbaric machinery in their 10,000-square-foot showroom in Raleigh, NC. To schedule a demo in the showroom, visit www.barbaric.us or contact Roman Benkart at 919-425-2803.

We use cookies on our website to give you the most relevant experience by remembering your preferences and repeat visits. By clicking “Accept”, you consent to the use of ALL the cookies.
Cookie settingsACCEPTREJECT
Manage consent

This website uses cookies to improve your experience while you navigate through the website. Out of these, the cookies that are categorized as necessary are stored on your browser as they are essential for the working of basic functionalities of the website. We also use third-party cookies that help us analyze and understand how you use this website. These cookies will be stored in your browser only with your consent. You also have the option to opt-out of these cookies. But opting out of some of these cookies may affect your browsing experience.
Necessary Always Enabled
Necessary cookies are absolutely essential for the website to function properly. These cookies ensure basic functionalities and security features of the website, anonymously.
Functional
Functional cookies help to perform certain functionalities like sharing the content of the website on social media platforms, collect feedbacks, and other third-party features.
Performance
Performance cookies are used to understand and analyze the key performance indexes of the website which helps in delivering a better user experience for the visitors.
Analytics
Analytical cookies are used to understand how visitors interact with the website. These cookies help provide information on metrics the number of visitors, bounce rate, traffic source, etc.
Advertisement
Advertisement cookies are used to provide visitors with relevant ads and marketing campaigns. These cookies track visitors across websites and collect information to provide customized ads.
Others
Other uncategorized cookies are those that are being analyzed and have not been classified into a category as yet.
SAVE & ACCEPT